Last week Technoprint’s Managing Director Alan Ryan was proud to support Cheshire West and Chester Council with their first ever primary “Make it” in to manufacturing session.

The Make it campaign has been created by The Manufacturing Institute , who are committed to getting as many people excited about manufacturing as possible.  Their revelled Make It Campaign encourages the young crowd to step inside the industry, opening their eyes to the possibilities of a career in manufacturing.  The campaign has served to produce a pipeline of enthusiastic, talented candidates for recruiters, rejuvenating British manufacturing with two eyes firmly on the future.

Alan helped pupils from four local Winsford primary schools.  Each group was tasked with setting up their own manufacturing business and create a vehicle.  Alan had much fun acting as a judge, in true ‘Dragon’s Den’ style whilst supporting staff facilitate the event. 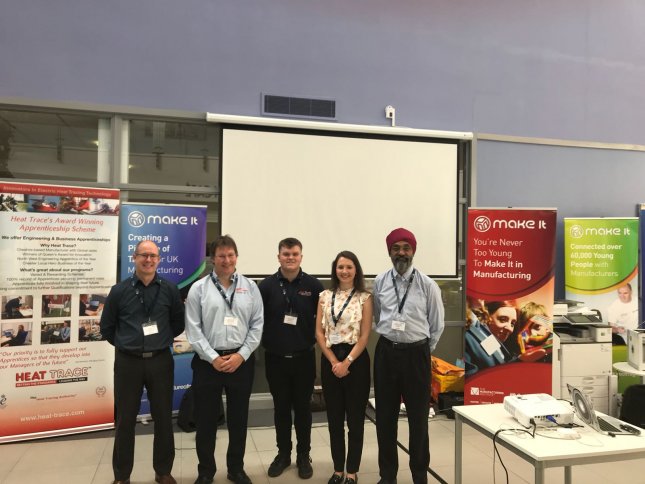 For more information about the campaign visit: https://www.manufacturinginstitute.co.uk/makeit-campaign/