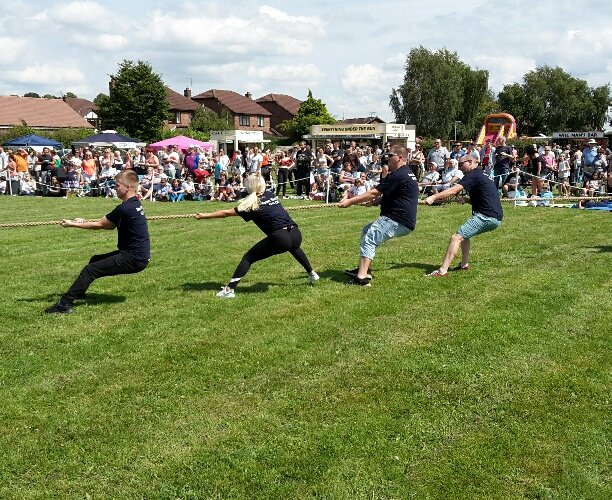 It was such a lovely event, the sunshine was out, the spirits were high and everyone was having a great time.  If Team Technoprint had won ( it was so close!), then all of the winnings would have been donated to the charities, but unfortunately the competition was too fierce this time!   Fear not though, as Technoprint have lots more fundraising events planned, so watch this space for more news coming soon.  Well done to the winning team, they were great sports and well deserved champions. 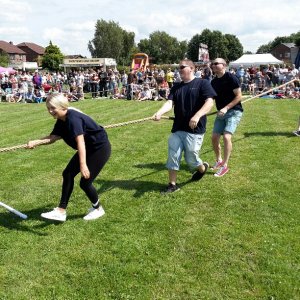 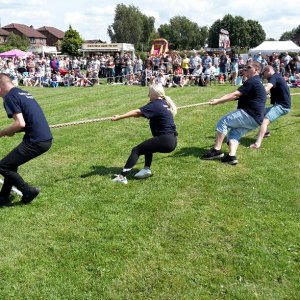 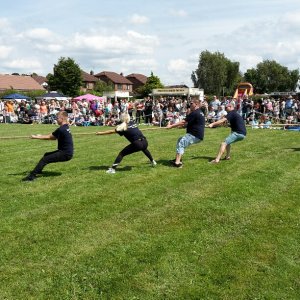